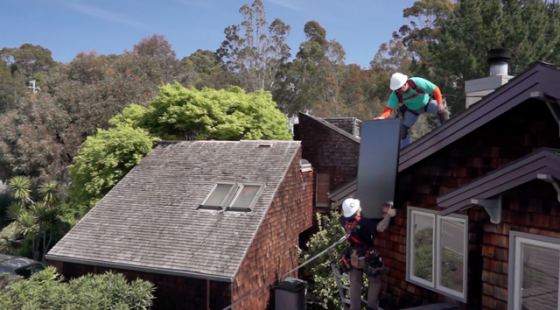 WE SPECIALIZE IN…
Allterra Solar specializes in solar design and installation for residential and commercial clients. The company’s strengths include in house engineering, exceptional customer service with over half of new business coming via referrals, and energy services like batteries and electric vehicle charging stations.

Allterra was founded in 2004 by brothers James and Nathaniel Allen. Allterra began as an environmental engineering firm that investigated and remediated dissolved contaminants in groundwater and soils. Clients have included agriculture, energy producers, and public agencies. In just a few short years, the company successfully investigated and closed 30 groundwater contamination cases in the SF Bay Region.

Allterra’s solar division has completed thousands of installations in Santa Cruz County and beyond. Allterra Solar’s unique data driven approach and unparalleled customer service has fueled the company’s success with over half of its business coming via referral. In 2012, Allterra Solar was awarded Best Solar Company in Santa Cruz County by readers of the Good Times and Santa Cruz Sentinel, titles that have yet to be relinquished. Subsequent awards include Best Place to Work in Monterey Bay by Monterey County Business Council and 2015 Cool Climate Leader by California Air Resources Board, an award earned by only five other companies in California.