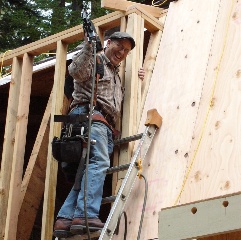 My specialty is hands-on residential remodeling design-build.   The existing structure is in place and now it’s all about how to create the best possible remodel / addition.  Remodeling design-build is a fun process that brings the homeowner aboard the creative process. 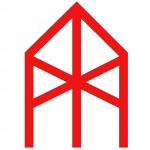 One Project at a Time

A successful remodeling design-build project allows for the greatest amount of creativity and interaction between the owners and the builders. Over the years I have worked on residential remodeling  projects, accessory dwelling units, and home improvements both large and small.

I have added new siding to several homes. I highly recommend the use of cement board siding. It is fireproof, rot proof, weathers well, provides a stable surface for the paint and creates a tough and good looking exterior surface.

I give all my construction projects my full attention. Some projects are designed by architects. That’s great. I love to work with people who are more skilled than me in other areas. I then draw upon my remodeling design-build skills to look for small improvements during the construction.

I use a network of quality subcontractors who are experts in their field. They really get the credit for adding their part to the overall success of  each of my residential design-build projects. 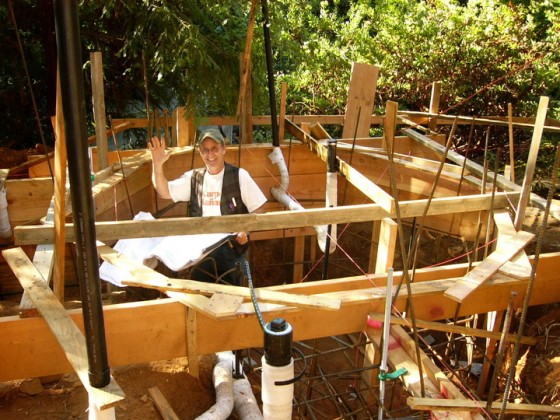 Mr. Hartrich completed an extensive remodel/expansion project at our house on West Cliff. I can enthusiastically recommend him for any similar projects. My wife and I both thought his work was outstanding.

He was particularly helpful inthe design phase. He came up with a number of ideas which helped us to refine the design. During construction he was always thinking of the final result, alerting us to new ideas and opportunities to make further improvements. As a result the house is significantly better than it might have been. He was very flexible in working with us when we made changes during the project.

The quality of his work is excellent. He meets his commitments, is honest, and dedicated to doing the work right.We were impressed by his network of reliable subcontractors. He seems to have the ability to select people who work hard and have a sense of craftsmanship. All of the work done by all of the trades involved was of superior quality. Even the laborers he hired were intelligent, hard-working and pleasant. I’ve never seen a better managed construction site.