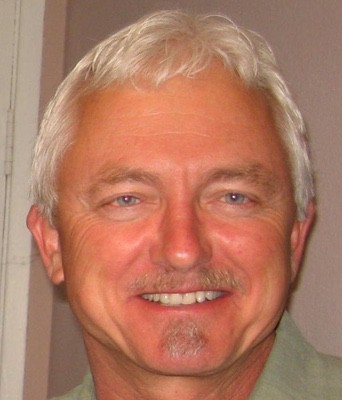 Parks Construction Company specializes in remodeling and repair work of existing residences and the building of outdoor structures, serving the entire Santa Cruz County area. Licensed as a General Building and Engineering Contractor, David Parks remains active in managing the company as well as being “hands-on” with most construction projects.

David grew up in Santa Cruz and attended local schools and attended Cabrillo College, majoring in theatrical set design, construction technology and mechanical engineering courses, before transferring to UC Berkeley, where he received a Bachelor’s Degree in Architecture. While at Cabrillo College, David was the Master Carpenter building theatrical sets for many summer musicals and plays. David holds multiple professional  certifications,  including residential and commercial building inspector through the International Code Council as well as construction inspector for the California State Division or Architect’s Office; others include both QSP and QSD certifications through the California Storm Water Quality Association. David also served for ten years as Manager of Construction Operations for the County of Santa Clara Roads and Airports Department before returning to work full time with his local contracting business. With his experience you get glimpses of a designer, a tradesman and craftsman, a co-worker and a manager, and more often than not, a fast friend.

Past projects over nearly four decades include construction of many new homes and remodels, as well as new decks, fences, and outdoor structures such as decorative wood bridges, arbors and trellis, gazebos and casitas.

Our experience is that by remaining small scale oriented, it allows us to be available for other smaller projects that come along, while being able to focus on current projects in close connections with the owners. As a result, we are often able to get to new projects within a few days or weeks.

By hiring Parks Construction Company, you are hiring a team of seasoned carpenters and laborers, some of whom have been with the company for many years, as well as a group of selected local subcontractors and tradespeople that work with us by executing and completing jobs in an efficient and seemingly effortless manner, delivered at a fair price. By operating in this way, you can be assured that you can depend on us to deliver the project you were hoping for and expecting from us, and in a timely manner.